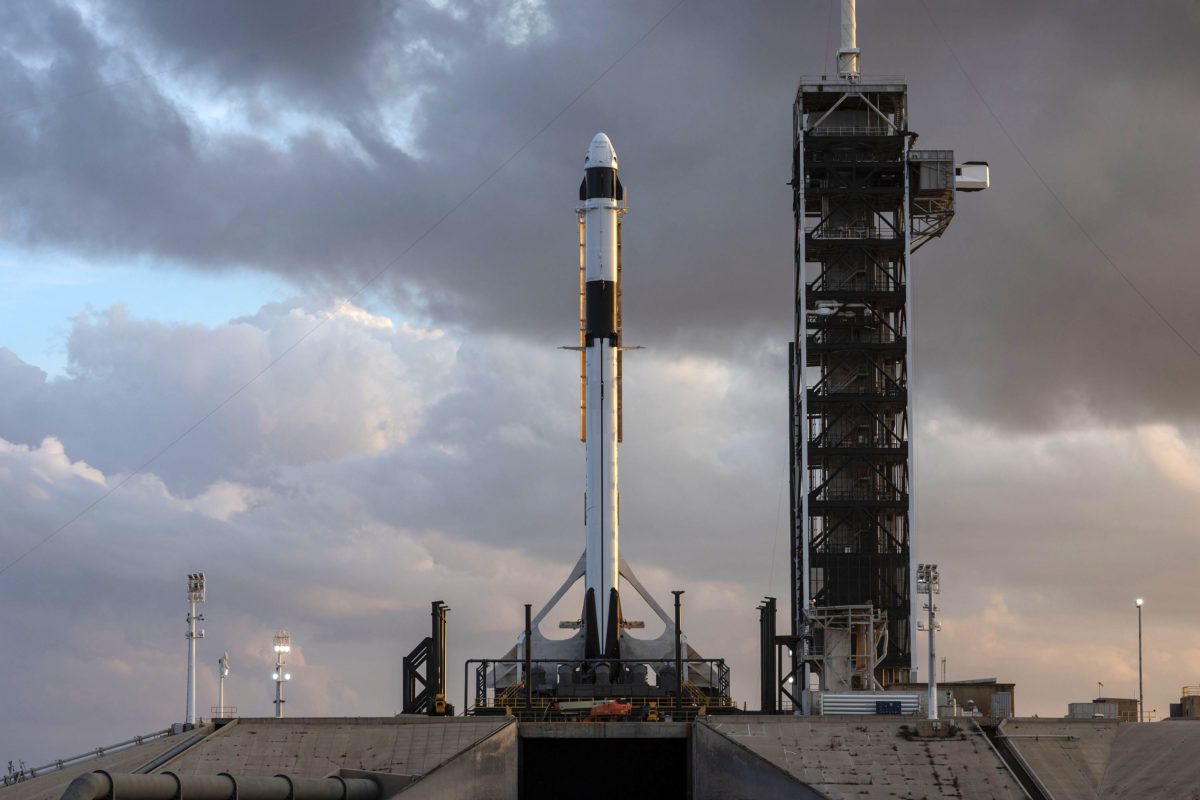 In a historic event, the Public-Private Partnership between NASA and SpaceX will pay off in a major way tomorrow with the launch of the first commercial crew ship, Crew Dragon, in a demo flight of the capabilities to send astronauts to the International Space Station. The mission, named Demo-1, will take off from Launch Pad 39A at 2:49am EST from Kennedy Space Center. If successful, NASA could begin to utilize commercial partners, SpaceX and Boeing, to launch astronauts into low Earth orbit again right here in the United States. Currently, NASA utilizes the Russian space agency, Roscosmos, to send astronauts into space at $81 million per seat. Therefore, the use of SpaceX and Boeing could be the next stage in NASA’s strategic planning to launch rockets from U.S. soil again and cut back on costs that can be put into further research for space exploration. The test will be exciting new chapter where private companies can provide low cost transport into low Earth orbit; thereby freeing up NASA’s resources to focus on long range missions to Mars.

To watch the launch, be sure to tune into SpaceX’s live stream seen below to watch this historic launch.

To view the actual docking, and reentry, of the Dragon Capsule then be sure to check out these videos listed below!

This site uses Akismet to reduce spam. Learn how your comment data is processed. 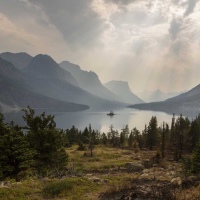 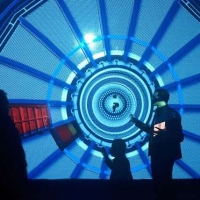 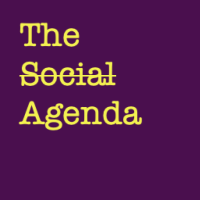 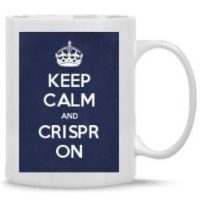 an institution for the DIY biologist

The many adventures of Bridget and Michael

Life and Physics
Learning to write

NEWS AND VIEWS FROM THE FRONTIER OF GENOME EDITING